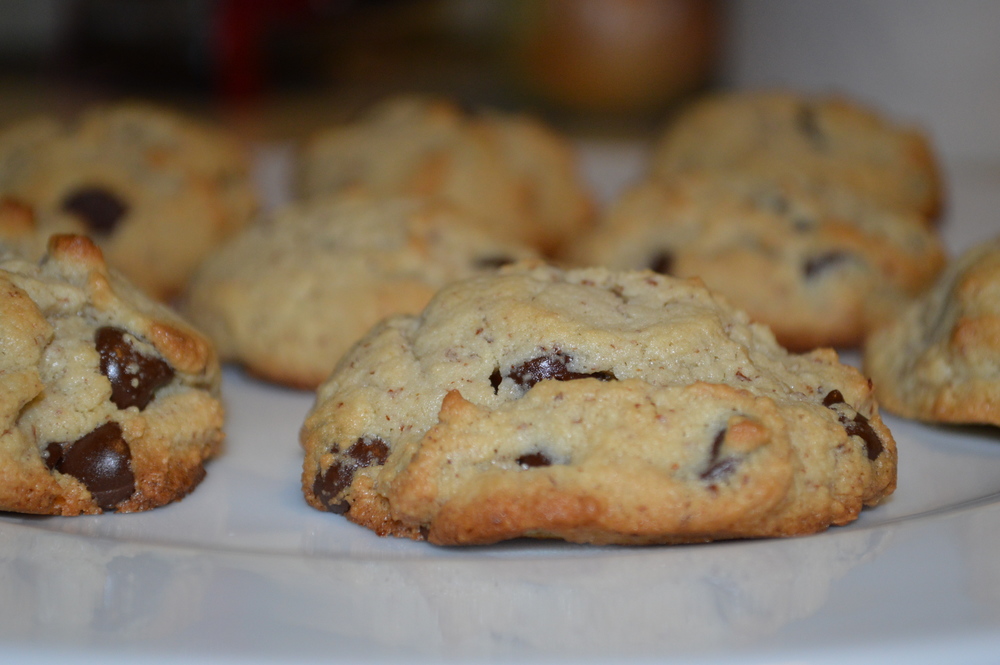 Lately, I have been on an almond flour kick.  I will literally try to include almond flour in almost anything I’m making lately.  From cakes and cookies, to pancakes and sauces, let’s just say I have not been shy when it comes to experimenting with this ingredient.   It’s a healthier alternative to white or whole wheat flour, and as a plus, it’s gluten free.  Almond flour or almond meal are the same thing and can be used interchangeably.  So, if you have either in the pantry, you’re good to go.

Cookies are my vice.  My obsession.  My lifeline.  A bit dramatic, I know, but I feel as though they just make life in general, well, better. Yesterday, I made chocolate chip cookies with almond flour, and honestly, they kicked ass.  I’m a pretty tough critic of anything I bake, and these were delicious.  They were insanely chewy on the inside, and slightly crispy on the edges of the outsides.  I tested these out on my roommate and boyfriend.  Neither even realized that this chocolate chip cookie was a healthier version and both really enjoyed.

I perused the internet until I landed on a recipe that worked for me (aka, a recipe where I have most of the ingredients already on hand).  This particular recipe includes coconut oil which I love to cook and bake with as well as brown sugar.  Any recipe that calls for brown sugar is okay in my book.  However, you can also substitute the brown sugar for coconut sugar if you’re really trying to pump up the healthy factor.  Either way, I found this recipe pretty foolproof!  Happy baking ya’ll. 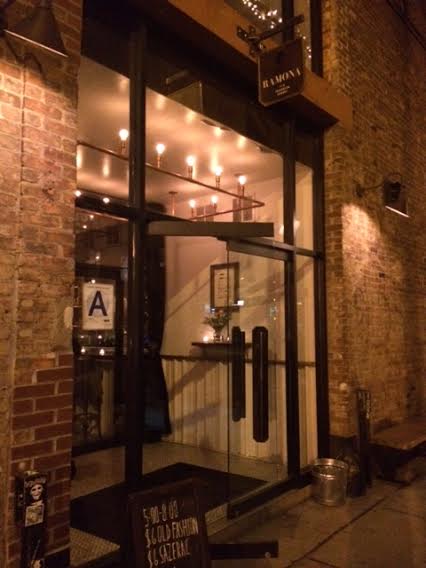 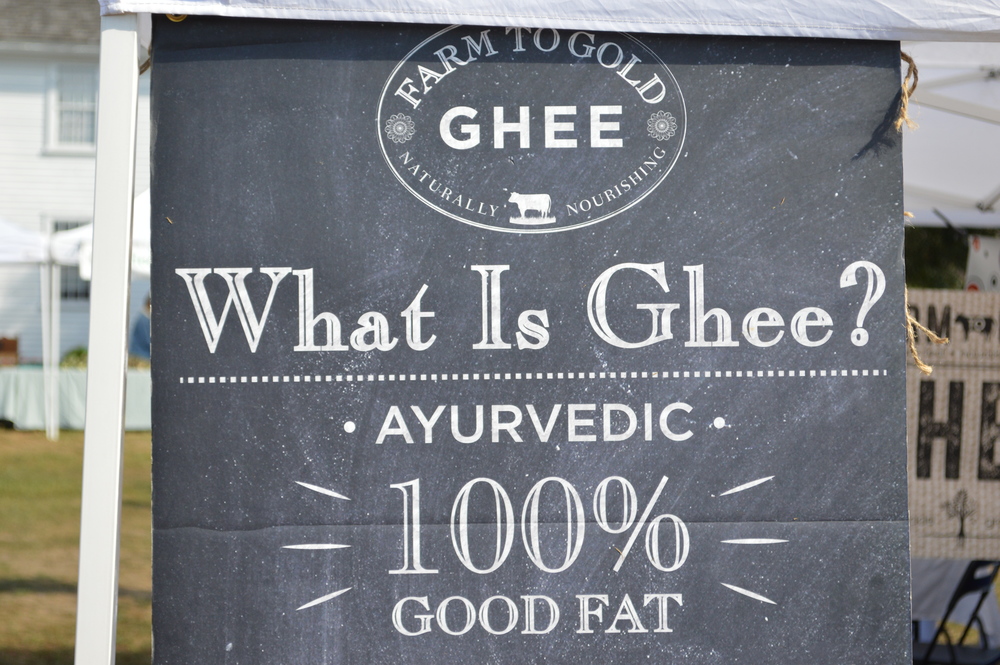 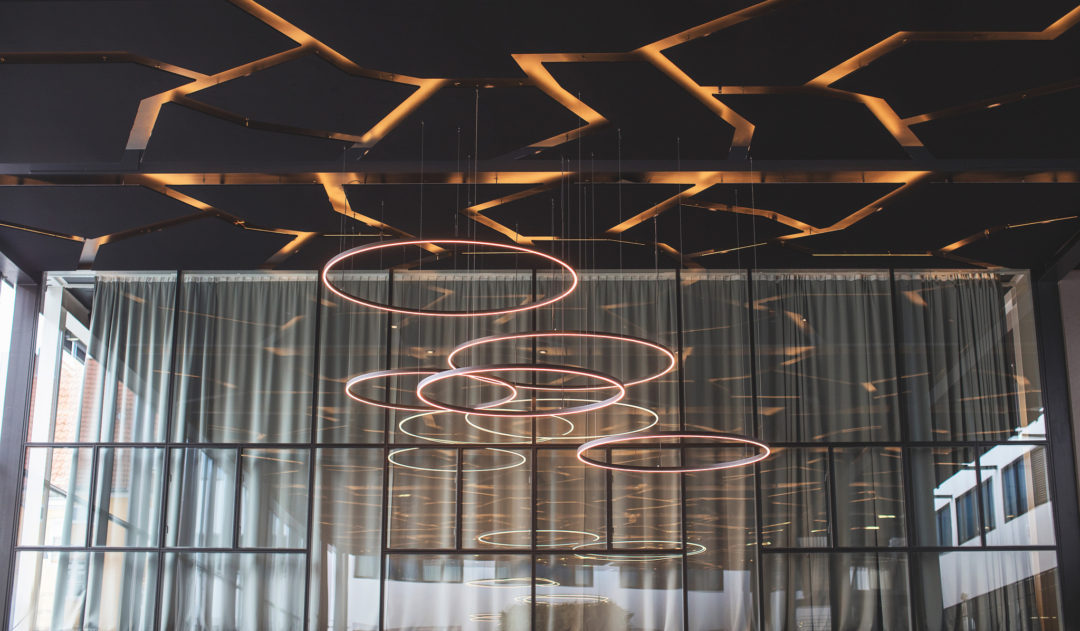 COPENHAGEN, YOU STOLE MY HEART

END_OF_DOCUMENT_TOKEN_TO_BE_REPLACED 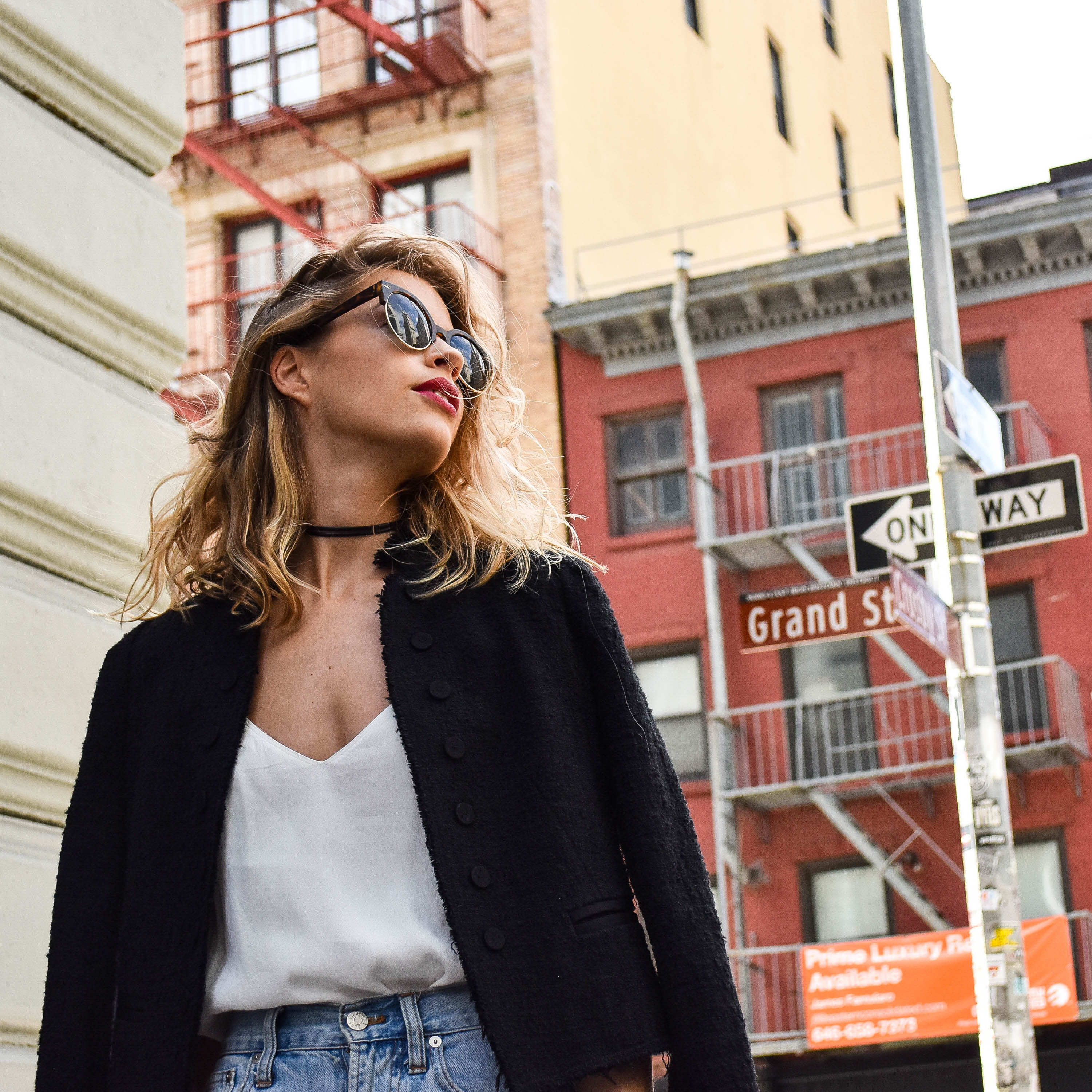 Top Tips For Washing Your Hair

HOW TO BE A MORNING PERSON

Come to Paris Fashion Week with me!